Today we are going global, as I am looking back on all the standout settings I read about in 2021. In the books I have picked up throughout the year, they have transported me to several different countries, broadening my horizons even further with portrayals of various cultures and perspectives.

I absolutely adore a good setting and always try to give them prominence in my book reviews. They can provide an exceptional amount of atmosphere and depth, sometimes to the extent that they feel like an extra character.

Here are some of the countries and settings I have visited this year through reading. Strap yourselves in, as this is going to be a long one! 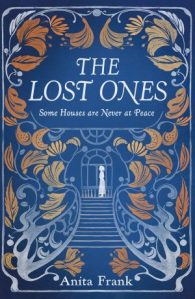 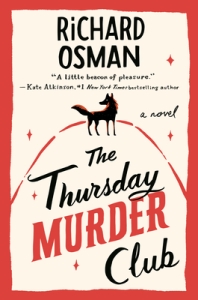 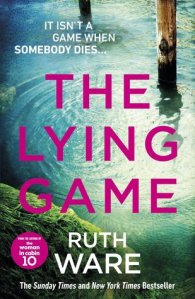 Rebecca by Daphne Du Maurier is an iconic book and the setting of Manderley is synonymous with it. The permanently lingering presence of the title character is very clearly felt within its walls and its inhabitants, especially the ice-cold Mrs Danvers. Its fairly secluded location also lends it a cracking atmosphere.

The Silent Companions by Laura Purcell features a house over timelines spanning two centuries, with death everywhere you look and extremely frightening adversaries. The whole town in which it is situated feels like it is in a state of perpetual darkness and gloom, making it very spooky indeed.

Mrs England by Stacey Halls is primarily set in a large house in Yorkshire, and this setting is effectively contrasted with more urban areas such as London and Birmingham. The descriptions of the area, especially at night among the steep wooded paths, deliver a delightfully eerie feeling.

The Lost Ones by Anita Frank is another Gothic novel set in a large country house – can you tell I love those kinds of books?! The difference here is that it is a ghost story and so as the reader you are constantly on edge as the plot gets increasingly intense. The characters were intriguing, and Greyswick was a setting that brought everything together perfectly. This story has some similarities with The Key In The Lock by Beth Underdown, where Cornwall is made to feel much less like its idyllic self.

The Thursday Murder Club by Richard Osman and its follow-up The Man Who Died Twice, are about a group of old aged pensioners who live at Cooper’s Chase, a retirement village. The community is very close-knit, and is the ideal setting for their adventures, bringing a cosiness to the mystery as well as the occasional pause for meaningful reflection.

The Mystery Of Black Hollow Lane by Julia Nobel is a middle grade novel, set primarily at a boarding school in Norfolk. What it does especially well is incorporating the area’s history into the narrative and making certain locations vital to the plot.

Deity by Matt Wesolowski is the fifth instalment of the Six Stories series, which always provides atmosphere in abundance through the eyes of podcast host Scott King. This time it is the accounts of the home of musician Zach Crystal that are brilliantly realised, with its tight security, tree house, and talk of a spectral figure in the surrounding woods.

The Lying Game by Ruth Ware takes place in a coastal town where the house the characters are staying in is battered by stormy weather. It adds relatively little to the plot, but it certainly brings a degree of danger and a much-needed rise in suspense levels. 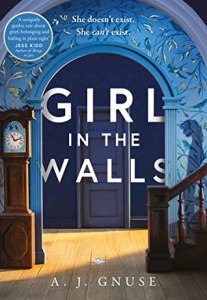 Last Time I Lied by Riley Sager contains a gripping mystery which largely revolves around the setting, Camp Nightingale. It is a large estate owned by a rich woman who hosts summer camps, and it provides a fascinating backdrop across two separate timelines.

Girl In The Walls by A.J. Knuse centres mainly on the house where a girl hides almost imperceptibly from the family who live there, and we see it uniquely through her eyes. But it is also situated in an area susceptible to flooding, which provides a different threat later on.

Lies Like Wildfire by Jennifer Lynn Alvarez focuses on a different event, using the setting of Gap Mountain to explore the topic of wildfires. It gives an excellent depiction of the scale of these disasters and the laws concerning them, while the presence of wild bears adds to the oppressive landscape.

Two Can Keep A Secret by Karen M. McManus uses the setting of a small town to create a tense claustrophobic vibe. A crime that took place five years earlier hangs over its residents and the writing captures the sense of suspicion and mistrust that remains.

Felix Ever After by Kacen Callender mainly focuses on important contemporary themes, but also has a strong sense of place. Felix and the other main characters are all students at an elite art college in New York City, giving it an extra element of uniqueness. 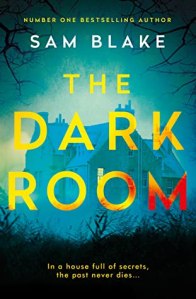 The Dark Room by Sam Blake featured a complex mystery where two likeable main characters stayed at an eerie hotel in a rural part of Ireland. The sense of threat was ever-present, and I loved finding out about the building’s history. The gossip among the people living in the nearby town also made it feel unsettling.

The Fear by C.L. Taylor contains sections narrated by a sexual abuse victim, so the view of France that we get here is relatively grim. However, we still get an occasional flavour of the setting and culture.

Also partly set in France, Things To Do Before The End Of The World by Emily Barr provides beautiful descriptions of the Spanish resort where the characters stay during their holiday. I felt transported there, as I have with all of Barr’s many exotic settings.

That Night by Gillian McAllister is based around a group of siblings who commit a crime while on holiday in Italy and return home without telling the authorities. The sections that are set in Italy are evocative and have a noticeably different feel to the ones set in the UK.

I have mentioned this book already, but The Man Who Died Twice by Richard Osman includes a very brief trip to Belgium, where Elizabeth and Joyce are after some diamonds.

The Chestnut Man by Soren Sveistrup has all the atmosphere and tension you could imagine, and the setting has a large role to play in that. There are insights into Danish culture and politics, while the landscapes are made to feel menacing by the darkness of the plot and the elusiveness of the killer. 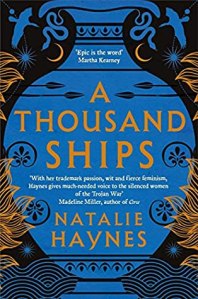 The location of Troy might be in a different modern day country, but A Thousand Ships by Natalie Haynes also depicts the story of the Trojan War through the eyes of several of the female Greek protagonists, and it is a captivating read! 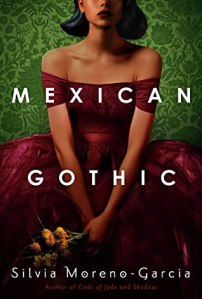 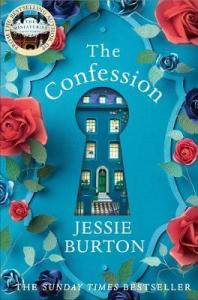 Mexican Gothic by Silvia Moreno-Garcia is exceptionally eerie and haunting, with a house brought to life by natural forces and concealing horrors within. The atmosphere is top notch and had me holding my breath on certain occasions.

The Confession by Jessie Burton is mostly set in London and California, which are captivating settings. But one of the most significant scenes takes place in Mexico, as the events of the book’s two timelines come to a major crossroads.

I could talk forever about how much I love the setting in this duology. Our Violent Ends by Chloe Gong does just the same as its predecessor These Violent Delights in presenting 1920s Shanghai with the utmost vibrancy and vividness, with a multitude of cultures, languages, and customs. It is historical diversity at its best.

The Golem And The Jinni by Helene Wecker does a wonderful job of exploring the Jewish community in New York along with other groups of society, while we also have other sections of the story in ancient Syria which give it a totally different feel.

The Silence Of Bones by June Hur paints a beautiful picture of historic Seoul, with the police bureau and the residences of the influential people in its society. In contrast to the city, it also provides intense yet poetic descriptions of the dangerous landscapes outside the city walls.

Luck Of The Titanic by Stacey Lee comes complete with a map of the Titanic itself, and as almost the whole book is set on board the ocean liner, we get to know it very well. That is embellished by the class divisions among the passengers, which the book explores in detail. 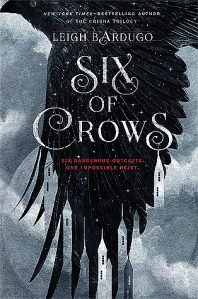 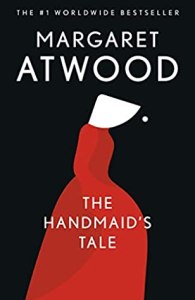 The Six Of Crows duology by Leigh Bardugo is of course set in the Grishaverse, and it contains some of the finest world building I have ever seen in the fantasy genre. Every location has its own different feel with Ketterdam in particular possessing an atmosphere, while the use of peoples/languages such as Ravkans and Shu is something I really admire.

The House In The Cerulean Sea by T.J. Klune is a sweet, whimsical story mainly set on an island. It is a lovely dose of escapism and I shall let the image on the cover do the explaining for me 😉

The Handmaid’s Tale by Margaret Atwood is set in the fictional totalitarian regime known as Gilead, where the freedom of women and some other members of society is severely restricted. We do not get detailed descriptions of the appearance of this world, we are just told about the things that happen, which is just as powerful.

The Betrayals by Bridget Collins is an abstract novel taking place at a scholarly institution called Montverre. Although what happens there is a mystery with the indefinable grand jeu, it is full of atmosphere and the presence of gender inequality that exists there is always felt.

What are the best settings you came across in 2021? How many countries did you visit on your reading journey? Let me know in the comments!