All of a sudden we find ourselves in August and – in the Northern hemisphere at least – rapidly heading towards the tail end of a summer that seemed only to begin a very short time ago. There is a lot to look forward to in the time ahead, but here I am focusing on what happened in July, which was eventful to say the least.

It was a month that contained several highlights, but there were certainly some difficult moments too. In between all of those ups and downs, it was another busy time at work in the world of university administration, and I managed to read a bunch of fantastic books.

I may not have as much time for reading as I used to, but in total I finished five books in July, and I enjoyed all of them. They included two buddy reads, three different formats and four separate genres, so it was the usual eclectic mix!

Here are the books I read in July: 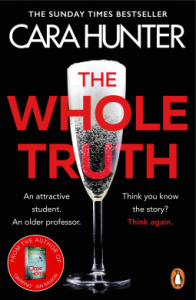 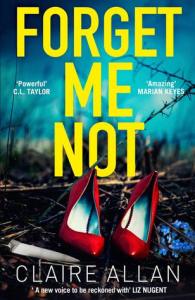 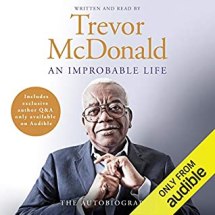 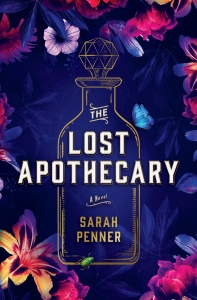 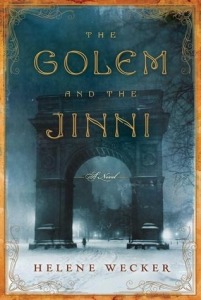 In recent months I have discovered the delights of non-fiction audiobooks, and Sir Trevor McDonald’s memoir An Improbable Life was such an absorbing listen that it became just my second five-star read of the year! For a while it seemed like that would be swiftly followed by The Lost Apothecary, which hooked me from the start only for a couple of flaws to emerge towards the end.

I always look forward to a new Cara Hunter book and in my opinion, The Whole Truth was one of her best and most addictive so far in the DI Adam Fawley series. Meanwhile, there are few historical fantasy novels more original than The Golem And The Jinni, and Forget Me Not was a well-written thriller if rather predictable.

My August TBR is still to be fully determined, but I am excited to be taking part in the blog tours for Guilt by Michelle Kidd and Lies Like Wildfire by Jennifer Lynn Alvarez. The other books I read will likely come from my rather sizeable unread pile, which is gradually getting out of hand and will only get worse considering that it is my birthday next week…

I was able to devote a lot of time to writing in July and I made good progress. The biggest challenge on this front was being assigned a 2,000-word magazine article and given only two days to do it. I just about managed it, although it meant that I had to take an impromptu break from blogging!

As well as nice days out in Salisbury and at a local zoo, during July I had my first holiday for almost a year as I spent a few days in the beautiful town of Sidmouth in Devon. I could hardly have asked for warmer weather and overall I had a really nice time, taking coastal walks and eating plenty of nice food among other things.

It is therefore a shame that in the days after returning home I suffered a bit of an emotional setback that caused a sudden change in my personal circumstances, but I guess it is just one of those things that life just likes to throw at us and all we can do is respond in a positive way. In respect of that, I am entering August full of hope and optimism.

On the bright side, I am gradually getting my blog hopping game back on track! To finish this wrap-up, here is a list of some of my favourite posts from July:

Have a lovely August, and happy reading 🙂 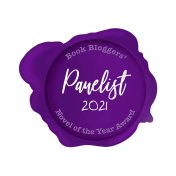